BATTLE FOR THE SOUL OF ISLAM 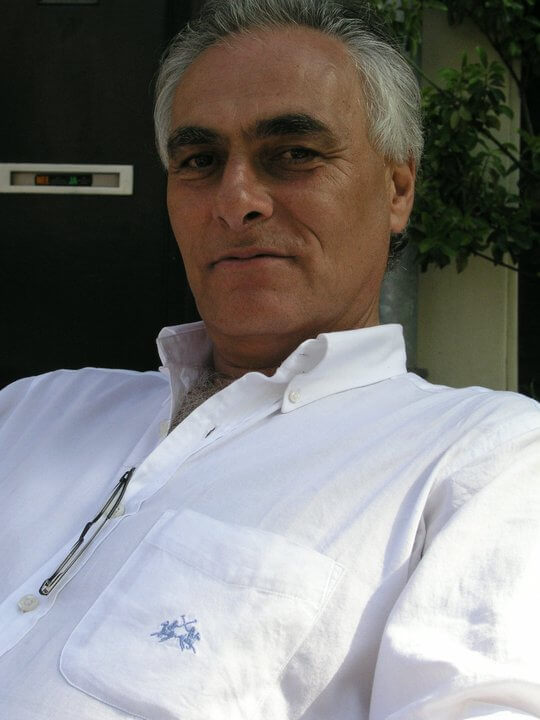 Eye on ISIS is proud to support our Senior Non-Resident Fellow James M. Dorsey in his book project: The Battle for the Soul of Islam.

The project explores the international rivalry for religious soft power between major Middle Eastern and Asian Muslim powers. At stake in The Battle for the Soul of Islam is which Muslim-majority country or countries will be popularly recognized as “leaders of the Islamic world” and as a result how popular notions of a moderate Islam will be defined. The major competitors – Saudi Arabia, Iran, the United Arab Emirates, Qatar, Turkey, and Indonesia – fall into two broad categories:

■           Proponents of a state-controlled form of Islam whose principles are defined by the political needs of an often authoritarian or autocratic state, and

■           Advocates of an interpretation of the faith that is defined by civil society, embraces principles of humanitarianism, and involves recontextualization of Islam to address problematic and discriminatory notions that have become outdated.

Waged on battlefields across the globe, the battle for the soul of Islam impacts Muslim and other religious communities in all corners of the Muslim world as well as the United States, Europe, Africa, and Asia. The outcome of this battle will influence relations between Muslim and non-Muslim countries; democracies and authoritarian societies; relations between majority and minority Muslim and non-Muslim religious communities; and the ability to build cohesive, inclusive, and pluralistic societies.

Eye on ISIS is honoured to be hosting this project as it bears upon the global struggle to set norms in the Islamic world and then how those norms affect popular actions and geopolitics.